A sneak peek into the cryptocurrency ecosystem within Asia Pacific

In the Asia Pacific, state of the art technology around digital assets is rapidly spreading. Various implementations in Asia countries prove that the APAC region is crucial for blockchain innovation.The blockchain market is expected to grow from USD 3.0 billion in 2020 to USD 39.7 billion by 2025 globally. The region comprises 570 million in population with Millennials and Gen Z with high internet connectivity. This makes the Asia-Pacific a promising area for investors and companies dealing with cryptocurrency and other digital assets.

There are multiple players in the Asia Pacific crypto market, such as:


These key market players are adopting some competitive strategies such as mergers & acquisitions, partnerships, and agreements to expand their geographic reach and increase their customer bases.

Especially in Singapore, the crypto market is surging. It is the financial hub of Southeast Asia and has more than 490 fintech firms and 630 global crypto companies, including giants such as Binance, Litecoin and NEO.

The combination of well-regulated entities and a willingness to try out new technologies make that Singapore’s crypto market is surging. Blockchain plays a vital role in retail payments, apart from regular credit cards or e-wallets. Various companies have included Bitcoin and Ethereum in their different modes of payment.

For example, KOPItech has integrated numerous payment modes, including Bitcoin and Ethereum, to allow patrons to pay for purchases. Various other Singaporean unicorns are also providing a B2B API-payments rail to enable the transaction of digital assets.

Other interesting practical examples are found in Cambodia. The country’s National Bank launched its first digital currency named Bakong in November of 2020. A mobile app of the same name was also developed for transactions to increase financial inclusion in Cambodia, where most of the population is still unbanked. Users deploying the app can make payments by scanning the QR code or entering the payee’s phone number. As the app users blockchain technology, it reduces cost for banks and users and boosts small businesses’ digitalisation. Although the country is taking severe measures to make its society a cashless one, most transactions are still made in cash.

Digital currencies in the Asia-Pacific keep on developing

As digital currencies are more and more adopted in the Asia-Pacific region, many developments still lay ahead. Cryptocurrency in Vietnam, for example, has still not been recognised as a legitimate mode of payment. Even though at cryptocurrency’s inception, Japan, Vietnam, and the Philippines were recorded for 80% of crypto traders. In mid-2020, the Vietnamese government announced that it would create a committee to study and propose policies for managing cryptocurrencies and digital assets.

Malaysia, meanwhile, is home to platforms like Coingecko and Etherscan launched Luno, a platform to buy, sell and own cryptocurrency. Thailand is also not far behind, with the natives owning 10% of the world’s crypto assets, the second-highest ownership globally with four approved digital asset exchanges (Coins TH, Satang Corporation, Bitkub Online Co, and Bitcoin Exchange Co). Governments and financial institutions in the Asia-Pacific are leading in the digitalisation of currencies. Many others in the West will follow.

Time for financial institutions to bring their A-game into crypto

For a very long time, the digital currency was not an area financial institutions – such as commercial and Central banks – wanted to get their hands into keeping in mind its volatility and risk factor.

Now, blockchain technology helps these institutions provide an ecosystem with reduced costs and more financial inclusion. From Visa and Mastercard’s plans on crypto acceptance to Elon Musk, letting customers buy a Tesla with Bitcoins, digital currencies have come a long way. If there is any better time for financial institutions to bring their A-game into crypto, it is now as the pandemic changes the way people want to handle their money.

Visa has announced the capability to settle transactions using USD Coin (USDC), a stablecoin backed by the US dollar, following the lead of financial tech, or fintech, companies like PayPal and Square. This is a major step in bridging settlement via fiat or cryptocurrencies opening up new business models for fintechs and banks.

For financial institutions, adding cryptocurrency to their existing list of payment methods can act as a game-changer that strive to bridge the gap between real life and digital. Various fintechs, investors, and venture capital funds have started to make a sustainable commitment to cryptocurrency as it will be the future of money. Financial institutions should no longer afford to ignore this opportunity and should stay ahead of the game and act as a catalyst in accelerating digitalisation within the ecosystem.

As BPC has a history of working with national switches and building national infrastructures for various countries worldwide, our offerings become highly relevant to businesses or governments who wish to enter into the digital currency race. We foresee a big change from 2021 onwards as banks and fintechs are eyeing crypto card issuance to let customers pay the way they want to. This also ignites the boom for crypto commerce. It will be interesting times ahead in the payment industry as digital currency simply represents an evolution of money itself. 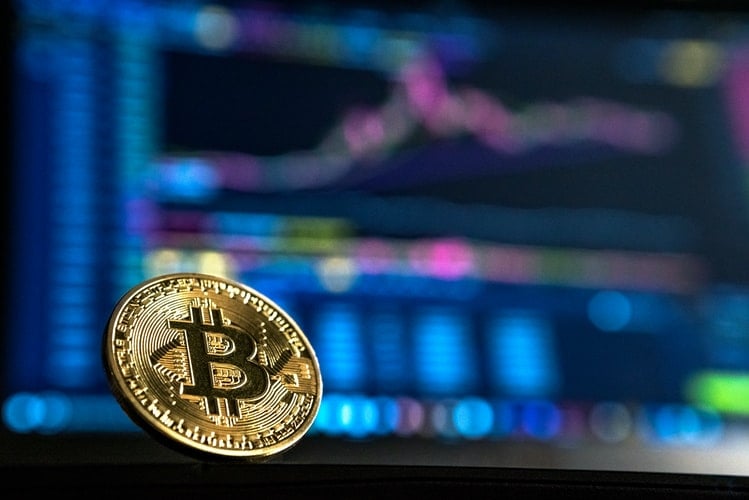 Why and How Digital Currencies Conquer the Traditional Financial World

When globally trusted tech giants and financial players started to embrace digital currencies, the financial world knew it was time to break the bubbles to offer more…

Strong Customer Authentication (SCA) and TPP access rules for e-commerce transactions are delayed by a further six months in the UK. Merchants and consumers get more…

Bitcoin investors are flying too close to the sun: Analyst

Bitcoin ‘should not and cannot’ be a part of crypto going green, analyst says